Celebrating 20 Years – The Perfect Blend of Science and Artistry

What do you get when you combine a scientific mind, creativity and the study of geography and terroir? Unique wine maps named VinMaps®!

VinMaps are the creation of CEO and business owner Suzi Perez. Over the last two decades VinMaps has grown to include over 40 map titles that exquisitely detail wine regions throughout the world. VinMaps is also honored to have several titles included within the wine education rooms at Total Wine & More. From the wine tasting rooms of renowned wineries, to the homes of wine enthusiasts everywhere, VinMaps are being featured as not only wine maps but also as premium works of art.

Prior to starting VinMaps in 2001, Suzi worked as a cartographer delving deep into the world of GIS (geographic information systems). Her degree and studies in geography gave her a unique insight and understanding of mapping, terroir and viticulture.

Her enjoyment of wine and extensive travels to Napa and Sonoma in California, Washington State, France and other regions clinched her passion for wine tasting and discovery. This led her to one of those Aha moments where the idea of creating wine region maps came to fruition. 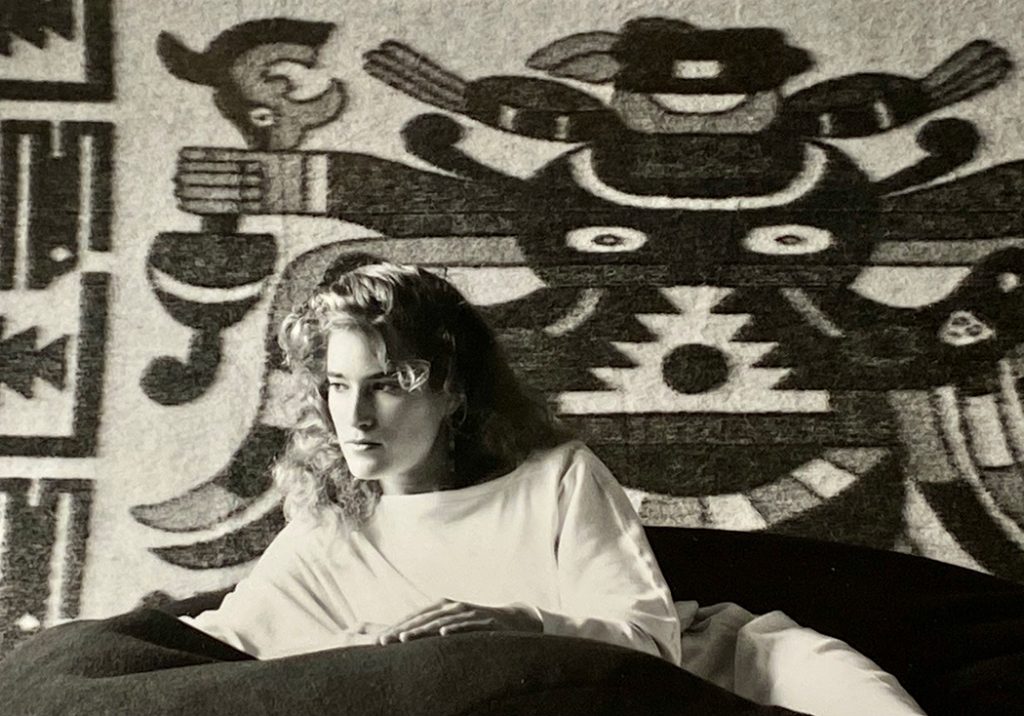 Suzi with a Peruvian rug in the 1980s from one of her father’s collections. He owned an import shop in San Diego for many years.

The Grape doesn’t Fall Far from the Vine… 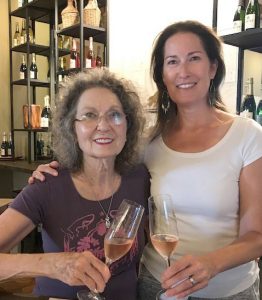 Suzi and her mother, Martha

Suzi’s inspiration for viticulture and wine stemmed from a unique mix of both her mother and father’s talents.

A natural introduction to food and wine began in southern California, through the culinary talents of her mother. Her mother, Martha, was a gourmet chef and owned a catering business as well as several restaurants. 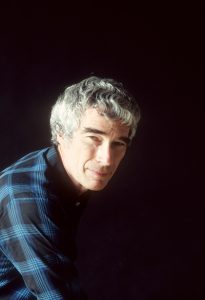 Ultimately, Suzi found that the combination of her mother’s passion for delectable food and wine, and her father’s hobby of collecting ceramics, textiles, and other art left her with a strong sense of science as it melds with the artistic.

In 2000/2001 VinMaps produced the first wine map documenting the appellations and wineries of Washington State. As a new resident in Washington State Suzi was enamored with and inspired by Washington wine regions long before the state was considered a world-class wine destination. 20 years later, the Washington State Wine Map remains a top seller. 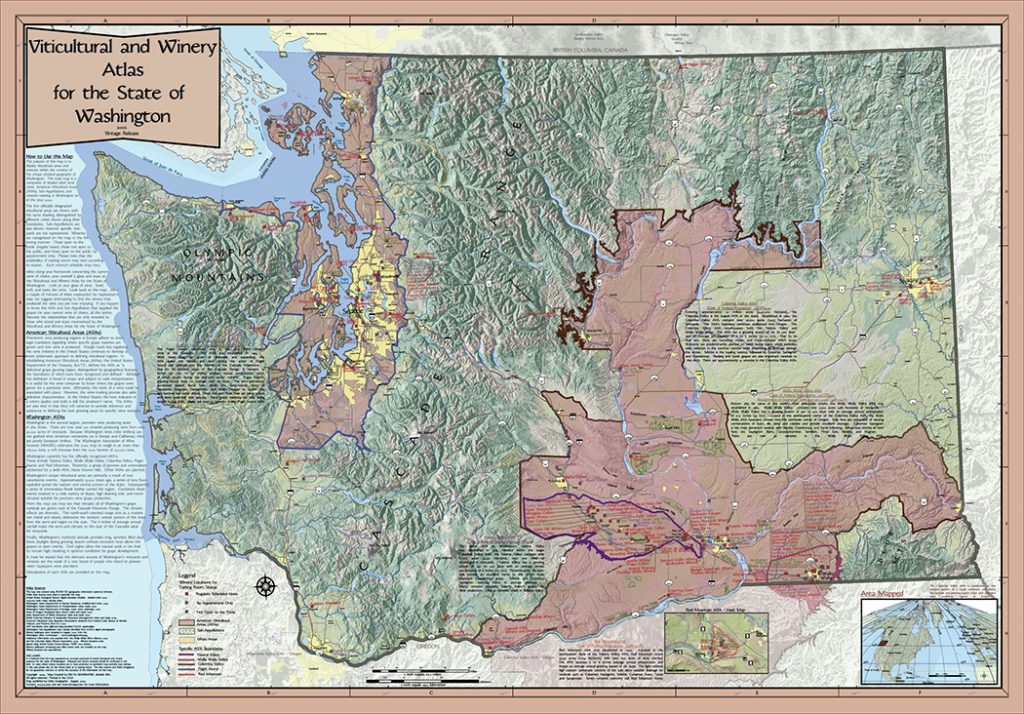 From Washington State the early journey continued with documenting the wine regions of Italy, France, Red Mountain (AVA), Walla Walla Valley (AVA), Napa, Sonoma, and Oregon; which were among the first titles.

In the Spring of 2021, the 40th title was added which is Napa Valley Established – Appellations of Origin Map.

In addition, VinMaps traveled into the world of Scotch Whisky with a map detailing the Speyside Scotch region in Scotland.

Our mission is steadfast, which is to create beautiful, terroir-driven wine maps that inspire a richer tasting experience — within the wine cellar, bar, tasting room, or anywhere you’ve set up your wine space. We also enjoy bringing the wine experience and education to social media on YouTube, Instagram, Facebook and the occasional Tweet.
Next time you are sipping your favorite Cabernet, Merlot or Chardonnay, let your imagination wander to the source of the grape. That grape has been on quite a journey!