Italy: The Land of Romance, Enchantment, Food and of Course Great Wine 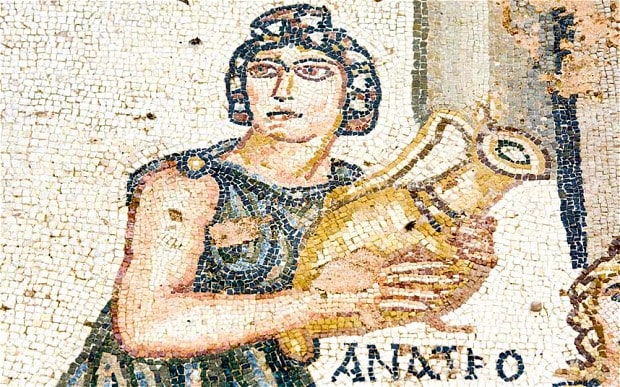 Did you know Italian wine culture traces back centuries?

The art of cultivating wine – known as ‘vinum’ in ancient Rome – prominently defined the agricultural industry of the Roman Empire. Prior to the cultivation of wild grapes that swathed through the fertile Mediterranean landscape, Rome’s trade economics relied on vegetables and wheat. Essentially as the Roman Empire expanded into the Mediterranean and cultivated grapes for wine making, its agricultural market prospered as the demand for wine heightened.

Apart from the aesthetics of enjoying the taste of wine, drinking wine served as a substitute for clean water – since irrigation was a primitive technology. The Romans were both innovative and curious with tinkering around with the chemical properties of wine. Honey, spices, and herbs of all sorts were blended into Roman wine that staged a plethora of modern winemaking practices. As the Roman Empire declined and the Dark Ages loomed over Europe, the industry faded into obscurity until classical culture resurged during the European Renaissance.

A diversity of vineyards persists throughout Italy since the Roman Empire, each with distinctive personalities that flavor Italian countrysides.

The three key wine making regions that will be explored in Italy are Veneto, Tuscany, and Piedmont. In order to enhance appreciation towards the wide range of Italian wines, these three regions will be surveyed

Tuscany is the eminent wine region of Italy – famous for its Sangiovese grapes and quaint villages. The verdant vineyards spreading around rolling hills imbues Tuscany with its idyllic reputation as a wine- connoisseur’s paradise. Tuscan wine is esteemed for its assortment of sweet wines, dry white wines, and robust red wines. Just as the Tuscan city of Florence is perceived as the birthing grounds of the Renaissance, its wine culture is prominently celebrated.

The Veneto wine region resides in Northeastern Italy. Although smaller than the other wine regions in Italy, the vineyards of Veneto produce more wine than any other area in Italy, with 25% of Italy’s total DOC/G wine originating here. A wealth of wine styles are manufactured in Veneto – such as Prosecco, a sparkling wine derived from the Glera grape; as well as red wine blends created from Corvina grapes, which vary in taste and texture. Veneto is essentially known for its staggering wine production and the assortment of styles it offers to wine enthusiasts.

Last but certainly not least, the Piedmont wine region contends with Tuscany for the title of Italy’s best wine region. Per its namesake, Piemonte, meaning “foot of the mountain” is nestled by mountains on three sides. Occupying most of northwest Italy, Piedmont is the second-largest region (after Sicily) and claims Italy’s largest number of DOCGs (17) and DOCs (42). All of Piedmont’s vineyards have DOC/G status. Castles and vineyards intermingle in this food, wine, and history filled landscape. An assortment of smaller and locally managed vineyards spread throughout the region, which typifies Piedmont’s reputation for diversity. A more conservative and traditional winemaking region, some of Italy’s most impressionable and superior wines are fashioned here – such as Barolo (“the king of wines and wine of kings” and Barbaresco. Although Barbera is the most widely planted grape here, Nebbiolo has the most salient reputation of all Piedmont grapes.

We’ve hoped you’ve enjoyed this sampler of Italian wine culture! Sip and swirl your favorite Italian wines as you explore more with VinMaps. Discover the intensely beautiful terroir of Tuscany, Veneto and the Piedmont Wine regions.