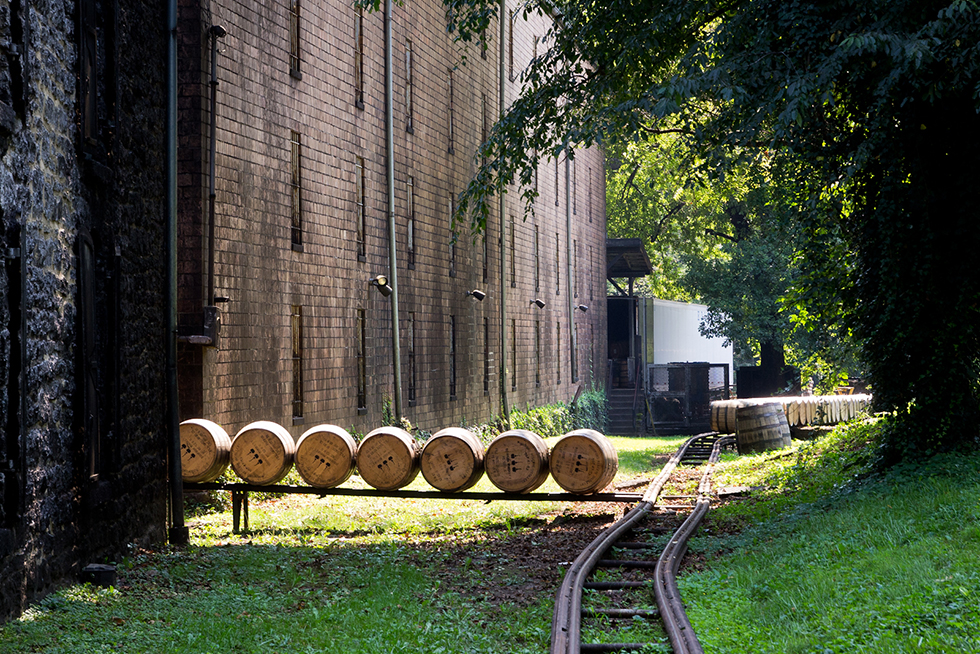 The Kentucky Distillers’ Association codifies the Bourbon industry in Kentucky. Since the late nineteenth century, the KDA has vigorously defended the Kentuckian of Bourbon making from federal obstructions. The KDA campaigned for lessened sales taxes and insurance costs for Bourbon distilleries, until the advent of Prohibition dissolved the organization. Eventually, after Prohibition ended, the KDA resurfaced around 1935 to product Bourbon production and exporting on a global scale. Perhaps the most formative project of KDA is the Kentucky Bourbon Trail, which was launched in 1999.

Encompassing ten Bourbon distilleries, the trail provides an in-depth glimpse into the creation of the celebrated Kentuckian commodity. The KDA’s mission statement for the Bourbon trail is to instruct visitors on the technique of refining Bourbon while detailing the capacious history of the craft. More than two million individuals each year are attracted to the trail as a tourist destination to sample the spirits of Kentucky. Being America’s only native distilled drink, the KDA enforces standards – such as the proof and being stored in charred oak barrels – to ensure authenticity in the taste and method of production.

The success of Kentucky’s signature product has amplified in the last fifty years with a surge of new distilleries and an excess of five billion dollars in profit. Top-quality brands like Maker’s Mark and Woodford Reserve have prompted Bourbon to dominate the spirit market. Since Maker’s Mark and Woodford Reserve are classic brands of Bourbon, their taste and history will be detailed.

Maker’s hand-dipped red wax seal and the smooth square shaped bottle compliments its classic taste. Maker’s is the oldest distillery in Kentucky with the first bottle being packaged in 1958. Since production began in the late 1950’s, Maker’s earned its reputation as one of Kentucky’s finest brands of Bourbon. Distilled in small batches of corn, malted barley, and red winter wheat, Maker’s is aged for six years in oak barrels. Notes of oak compliment sweet hints of vanilla and caramel with a lingering aftertaste. Maker’s trademark tagline ‘It tastes expensive…and is’ certainly emerged from the distillery’s commitment to preserving its status of prime Kentucky bourbon.

Woodford Reserve is among the most lucrative distilleries in Kentucky amid the thriving Bourbon market. This celebrated brand emerged little over twenty years ago in Frankfort Kentucky. Woodford’s parent company Brown-Forman has financed Bourbon distilleries since 1870 and endured periods of both commercial slump and great prosperity. The property which houses Woodford’s distillery registers as a historic landmark in Kentucky. For over two hundred years, Kentuckians have been crafting Bourbon on the grounds of Woodford’s production site. Woodford Reserve surely translates the distinctive tradition of Bourbon crafting and has proliferated a reputation as a rustic yet eminent American whiskey. The average price for bottle is $29.95 – unless you’re opting for a pricey taste of its master class selections.

Check out VinMaps’ Kentucky Bourbon – Distilleries and Notes from the Trail, which surveys the ample distillers dispersed among and beyond the famed Bourbon trail.